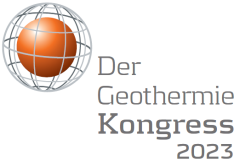 In addition to the incentive of reducing the CO2 footprint, sustainable thermal energy production is essential for geothermal projects to be economically viable. The unpredictable decline of the produced thermal water temperature from the main Bavarian Upper Jurassic reservoir formation detected in a geothermal project SE of Munich, raise doubts on the reservoir´s long term sustainability at that location. In this study, we apply geophysical and reservoir engineering approaches to understand the reservoirs hydraulic behaviour and setting strategies for upcoming geothermal projects to mitigate similar effects.

Formation evaluation including the integration of geophysical borehole data, 3D seismic data, well reports, and technical data is applied to constrain the thermal breakthrough controlling factors. Five 2D seismic lines are tied with the 3D time migrated seismic data of Unterhaching to construct the structural model of the reservoir. In order to constrain the thermal-hydraulic characteristics of the reservoir, the temperature decline curve of the production well is compared with two different analytical models representing matrix and fracture flow respectively. Consequently, different geological model scenarios are constructed, where the petro-thermal parameters are distributed based on interpolation between the wells according to lithology. Following hydraulic calibration and validation of the model, thermal-hydraulic simulation will be performed to history match the operational data of the project and to predict its performance.

Due to the low vertical resolution of the 2D seismic sections, structural uncertainties occurred where two structural models concepts are suggested; one interprets an uplift as a result from a reef build-up that induced karst systems, while the second interprets the uplift as a reverse fault that induced intensive fracture systems. The main permeability controlling factors are karstification, degree of dolomitization and fracture density around fault zones. Reservoir stratification is applied based on lithology and hydraulic activity, as the normal stratigraphy within the Malm is hard to classify. Karst bodies are represented within the model as surfaces, and the fracture influence on the overall structural permeability will be represented as anisotropic permeability. Further work is done towards model validation and calibration, such that history matching could be achieved. 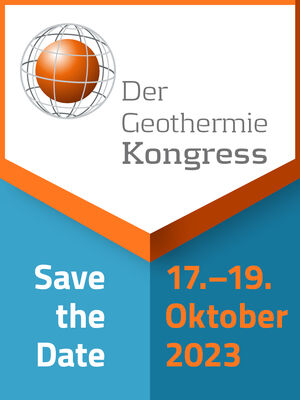 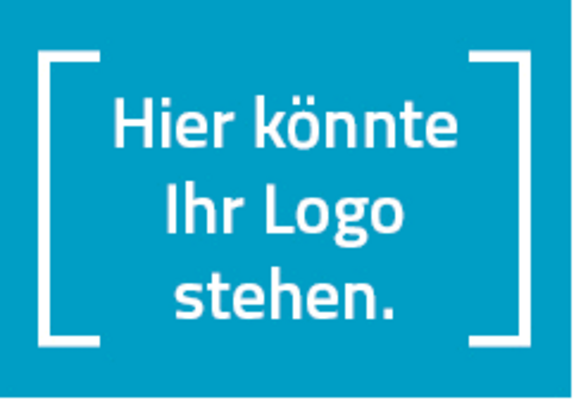 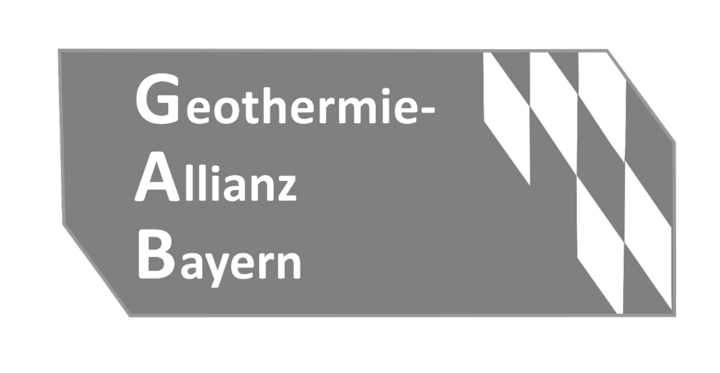 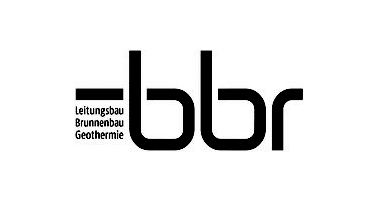 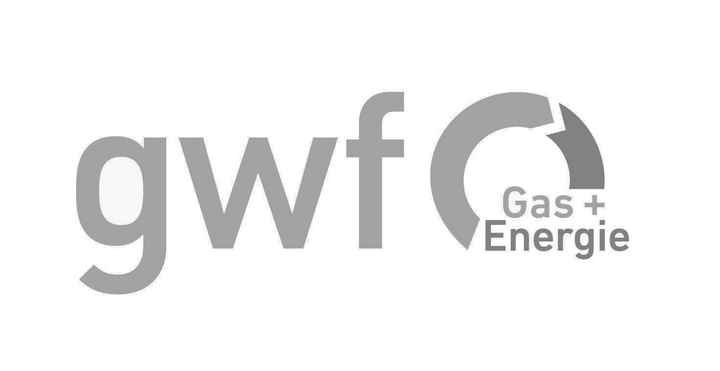 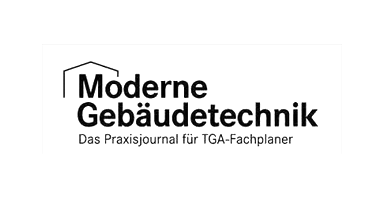 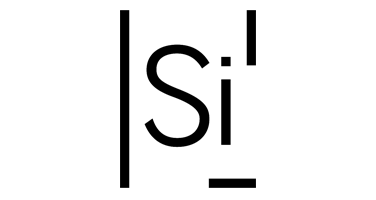 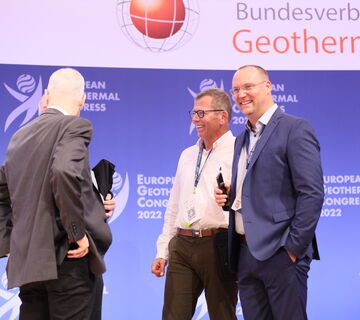 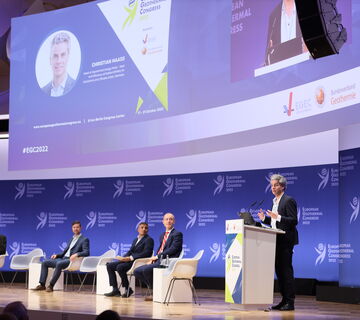 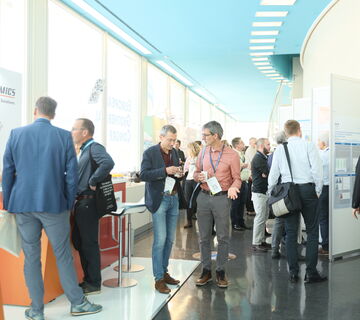 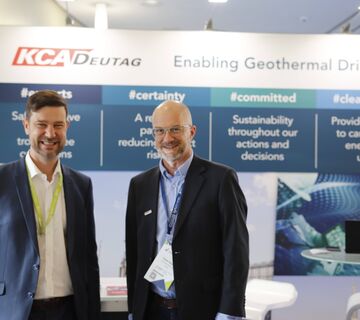 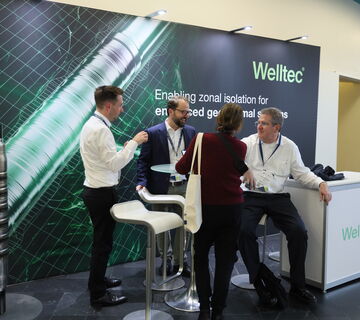 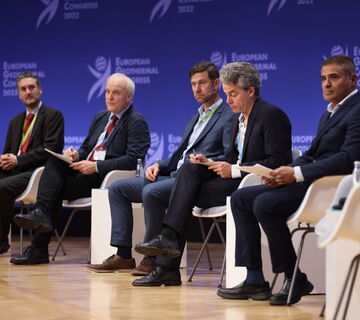 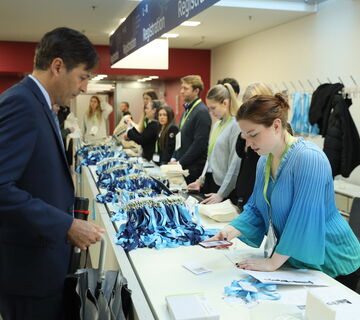 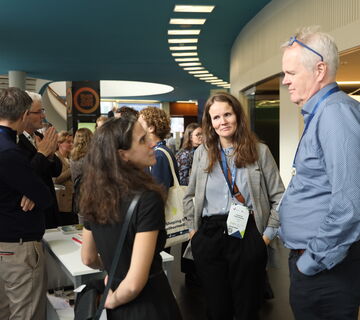 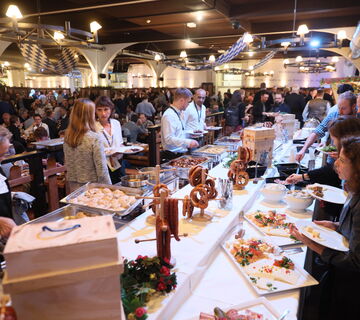 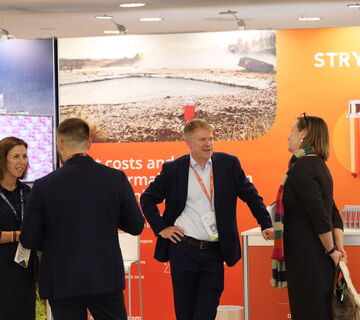 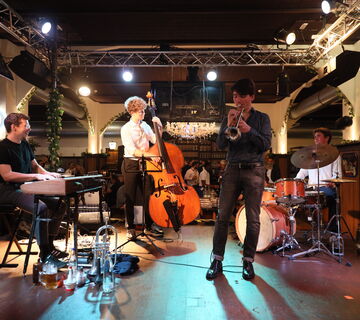 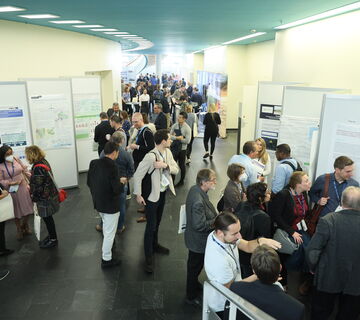 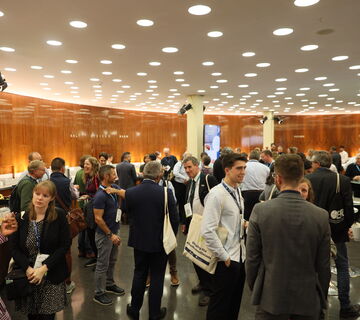 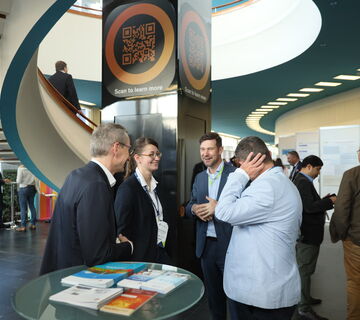 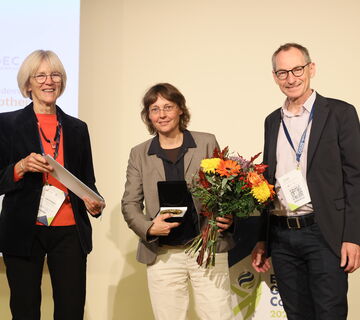 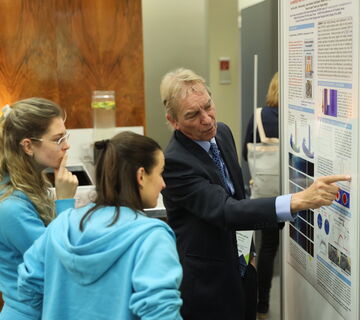 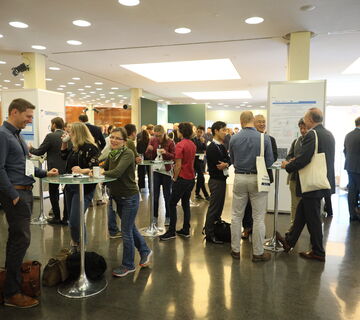